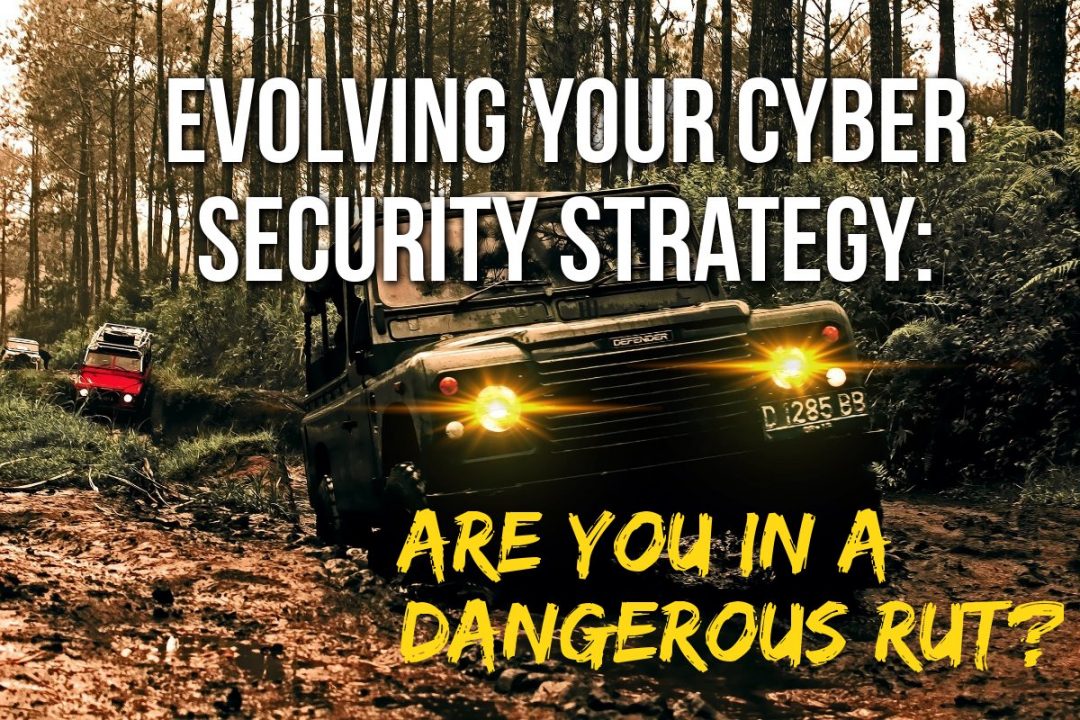 The beginning of the digitization of the workplace was all too familiar with the IT team tackling the bulk of cybersecurity strategy and concerns. It’s easy to imagine it was an easier task 20 or 30 years ago thanks to a relatively predictable, small number of devices, networks, and servers they needed to protect – but cybersecurity has never been taken lightly; make no mistake, as the modern world became more and more dependent on digital assets, the evolution of cyber security solutions has progressed at an incredible rate.

These days, the increase of digital technologies in the workplace means organizations are constantly aiming to keep up with a dramatically fast-paced evolution and generation of new endpoints and gateways for unauthorized users to gain access to coveted organizational information. This means the modern landscape of cybersecurity is immensely complex and constantly adapting to tackle new situations.

In this post, we’re focusing on the dangers of solely relying on outdated, passive cybersecurity solutions, and why evolving your cybersecurity strategy is critical for the protection of enterprise networks.

Once primarily a concern of the IT team, cybersecurity as a business agenda unto itself became a top priority of many industries after the Sony breach of 2014.

The consequences of that highly publicized hack were a loss of control over his environment caused by a focus on the convenience of IT rather than the security of the enterprise,” according to CEO of Security at Lieberman Software, Phil Lieberman. It was thought Sony perceived the cost of IT security as too high when compared to the “benefit of convenience for their administrators.”

Fast forward to September of 2018, when over 50 million Facebook users were hacked in what was heralded by CNN as the largest security breach of the social network’s history. The Facebook hack took cyber security in a new direction where organizational secrets were less desirable than mass information from the public. This evolution of hacking happened after Facebook acknowledged it had three distinct vulnerabilities that it was aware of since July of 2017. The inability to adapt with agility helped hackers access the information of over 50 million people.

The pattern is simple; the fast-paced evolution of cybersecurity efforts require new modes of protection against a vast range of challenges affecting everything from mobile devices, social media networks, and new technologies, to share prices and regulatory compliances. There are now ever-evolving threats posed to companies and networks not traditionally targeted by cybercriminals seeking easy targets. 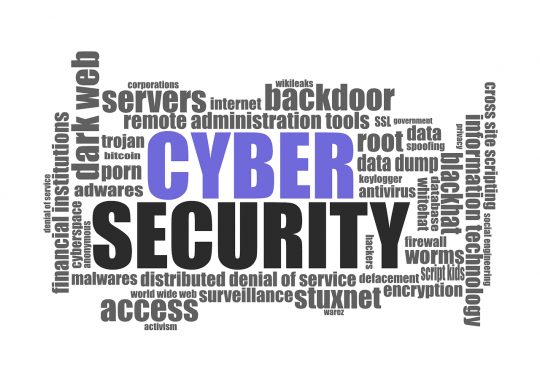 With a rapidly evolving cyber landscape, security teams should be working diligently to incorporate active cybersecurity solutions into their security strategies, and augmenting passive solutions like anti-virus and next-gen AV.

Passive cyber security solutions operate, in general, by scanning files on disk to intervene where they detect signatures and machine learning models to protect against malware attacks. In short, these are backward facing solutions that require the threat to be known already, creating an immediate hurdle for security teams who find themselves consistently working against malware variants designed to penetrate passive solutions.

Anti-virus protection is still relevant today, catching approximately 60% of all current malware, but it’s not so effective at catching upwards of 49% of modern fileless attacks. Next-gen antivirus works to extend threat coverage with machine learning by analyzing samples and building new models that scan to detect new malware variants – but still doesn’t catch these attacks.

Current threats demand active solutions, such as Shield-Cybot, a comprehensive virtual droid that imitates human hacker behavior by performing penetration testing 24 per day, 365 days per year. Cybot tracks and reveals how hackers can infiltrate systems to predict and prevent multi-level, dynamic and complex attacks. Installed onsite as a virtual machine, the Shield-CyBot scans all IP-based components in any environment, proactively working to protect and adapt to ever-evolving cybersecurity threats.

These traits of digital adaptability and learning measures are necessary for the modern digital sphere. Tools can only respond to known issues, while active system penetration testing serves to alleviate new threats in a market that is in constant change.

Think of active solutions like Shield-Cybot as a member of your cybersecurity team working alongside your IT team to focus on critical system vulnerabilities. Imagine having a dedicated team member working as a hacker to expose weaknesses in your businesses digital networks – this forward-looking approach to diversifying and ever-adapting cyber threats is built to act, rather than react.

Staying Ahead of the Curve

Think of every action movie you’ve ever seen with a bad-guy-turned-good motif – or any cinematic jail-break scenario, for that matter. The troubled hero will consistently seek the advice and expertise of someone who has experience from the inside; Sean Connery in The Rock helped by exposing the interior weaknesses of Alcatraz. Dwayne Johnson in the Fast & Furious franchise seeks the help of criminal Dominic Toretto to help bring down a larger threat.

This concept of working from the inside out is a powerful metaphor that modern cybersecurity solutions prioritize to expose, track, and intercept weaknesses or attackable endpoints. Staying ahead of the cybersecurity curve is much the same. Using reactive tools is a dated way to intercept existing problems, whereas using proactive measures to better understand and adapt to internal weaknesses protects the security of an organization by working from the inside out.

Detecting threats without having to rely on signatures or indicators of compromise (IoC) provides valuable insight that can be used to develop real-time monitoring capabilities, as well as actionable and predictive security measures for the future.

Evolving your cybersecurity strategy is all about progressively innovating your efforts to combat a landscape of shifting ideals and new tactics to protect increasingly interconnected networks and information; fall behind, and the digitization of the modern workspace won’t slow down to wait, and cybercriminals will find it easier and easier to bypass old school, reactive efforts.

Contact the team at Shield to discuss ways to evolve and elevate your cybersecurity front line to combat and protect against the rapidly changing digitization of the world.